The good news to all my friends, family, and bars & restaurants with Thursday night specials, I will now be free on Thursdays. You see, I almost never go out on Thursday nights if there’s a new episode of “Scandal” on.  It’s that good that it must be watched live! If you’re not familiar with the show, you need to get over to abc.com or OnDemand to catch up on episodes NOW!!! 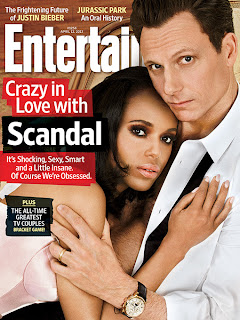 The second season of “Scandal” comes to a close on Thursday, May 16th, 10pm/9pm CST.  As “Scandal” fans (better known as #Gladiators) know, a bottle of wine is just as important prop to the show as a briefcase - so grab a bottle of your favorite wine as we see this show off into the summer sunset.

Watch along and drink whenever:

1. Olivia drinks a glass of wine.
A couple of weeks ago, someone on twitter suggested that not only should ABC launch a soundtrack for the show, but they should launch their own “Scandal” wine label for all the wine sipped each episode.  I second that!

“I like how wine is a food group for you.” – Captain Jake Ballard, played by Scott Foley. Us too, Jake, us too.

2. Olivia’s lip quivers.
Olivia is so good at hiding her emotions from others and sometimes herself, but she cannot hold in that lip quiver.  It has become so popular that you can’t read an episode recap without that lip quiver mentioned. A google search for “Olivia Pope lip quiver” yields over 80,000 results. 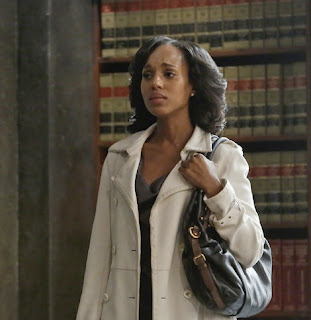 3. Olivia & Fitz get it on
Now that Fitz & Olivia have made nice, they have been quite busy getting busy!  I guess they had to make up for lost time since there hadn't been any action between the two since the February 14th episode. I’ve had Stevie Wonder’s “I Don’t Know Why” on repeat ever since. 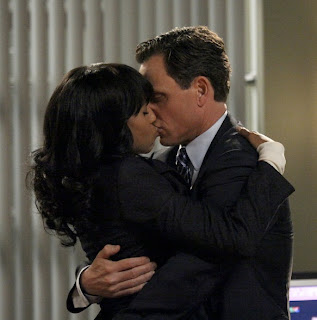 4. Everytime someone says "mole."
The last few weeks have been all about #WhoIsTheMole and last week's episode definitely left my jaw on the floor and chills down my spine. If you follow this rule alone, you will have a healthy buzz in no time because people seem to care more about the mole than they do about the President stepping out on his wife!


Nice to Mole You!

5. Harrison gets a love scene!
Super hot Harrison has not had one damn love scene on the series. Ever. Even Huck has got some lovin’ and he’s all types of crazy! I’m sure fellow Gladiators can all agree that Harrison is due for a little slap and tickle. 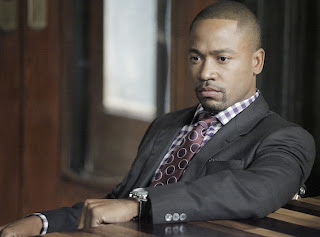 We know there is sure to be a cliffhanger, but what will it be?!?!  Refill your glass and drink it all when there is:

As always, drink responsibly and have fun!! Tweet your favorite #Scandal moments and what’s in your glass to @HappyHourTour!

The Happy Hour Tour
Jennie (JG) & Jessica (JB) are two ladies with a love of happy hour. Follow happy hour coverage of Chicagoland with Jennie and the wilds of Milwaukee with Jessica! We'll keep you posted like a post-it!

How did The Happy Hour Tour get started? Find out here!

We've been Featured On...

Cheers from the Midwest!

Cheers from the West Coast!

All text and photographs presented here are by Jennie Goosby & Jessica Bursi of The Happy Hour Tour unless otherwise credited. If you wish to use any of the work, please contact us at TheHappyHourTour@gmail.com to receive appropriate permissions.